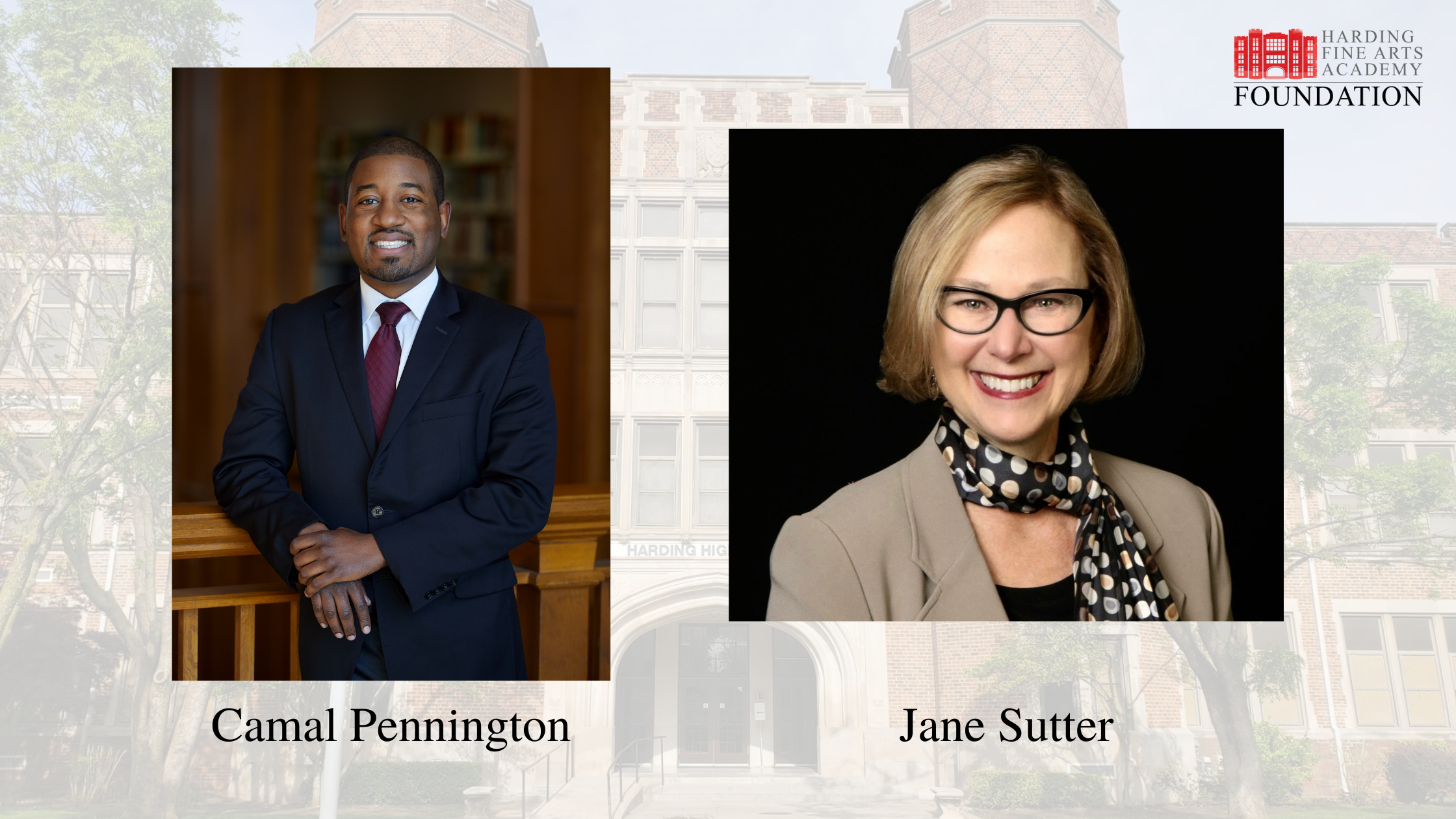 Jean Hendrickson, M.Ed., was re-elected another year to serve as President of the School Board. Other officers who will continue to serve are Rosalynn Wade as Vice-President, Deanna Brandt as Treasurer, Sherry Rowan Ph.D. as Secretary and Susan J. Gabbard as Past President.

The School Board is also excited to welcome, Camal Pennington, Director of Admissions at OU College of Law. Pennington worked as a congressional staffer in the US House of Representatives, where he focused on education, civil rights, and criminal justice reform. Following two years of work in Washington, D.C., he served as an attorney for the Oklahoma City American Federation of Teachers.

The Foundation Board of Directors has reconfirmed its current officers for another term: Joy Reed Belt, Ph.D., LPC as President, Sally Bentley as Vice-President, Carol McPheeters as Secretary and Randy Compton as Treasurer. Laurie Stansbury and Rod Baker have confirmed their second three-year term as members of the Board of Directors.

The Foundation Board of Directors has elected Jane Sutter, former CEO of the Boys & Girls Club of Oklahoma County. Sutter’s experience in nonprofit leadership and fundraising will be invaluable to the Foundation as it continues its rapid expansion. She has been a fan of Harding Fine Arts for several years and previously served on its Advisory Committee.

“As we begin the critical work of providing a safe and effective schooling environment for our students and staff this year, I look forward to working closely with both boards who have the same goal, and that is to help Harding Fine Arts Academy thrive.” said School Board President Jean Hendrickson.

Camal Pennington joined the OU College of Law as Director of Annual Giving in January 2018 and became Director of Admissions in July 2020.

Prior to working for the College of Law, Camal was a congressional staffer in the U.S. House of Representatives, where he focused on education, civil rights, and criminal justice reform. Following two years of work in Washington, D.C., he served as an attorney for the Oklahoma City American Federation of Teachers.

Camal is active in the community engagement and outreach, serving as Vice-Chair of the Oklahoma City Planning Commission and the Oklahoma Bar Association Legislative Monitoring Committee.  He is a board member on the Oklahoma City Black Chamber of Commerce, and unsurprisingly, given all of his board membership, a graduate of Leadership Oklahoma City’s LOYAL Class XII. As an OU Law student, Camal represented the COL as a member of the Americans for Access to Justice mock trial team and represented the entire student body as President of the Student Bar Association.

Jane Sutter retired as Chief Executive Officer (CEO) of the Boys & Girls Clubs of Oklahoma County May 1, 2020, after nine years of service during which time the organization tripled the number of youth served. Prior to leading the Boys & Girls Clubs, Sutter worked for the Association of Central Oklahoma Governments (ACOG), ending her 30-year service there as its Deputy Director.

She was honored by American Mothers, Inc. as the 2018 Oklahoma Mother of the Year and by Boys & Girls Clubs of America as the 2017 Southwest Region Executive of the Year.

Sutter has held various leadership roles with Leadership Oklahoma City (LOKC), serving at different times as President of the Board of Directors, Alumni Association, and Youth Leadership Exchange. She was a co-chair of Oklahoma City’s Youth City Council managed by LOKC, and received the Zach D. Taylor Servant Leadership Award. A former President of Edmond Rotary, she received Rotary International’s Meritorious Service Award for her work with Ambassadorial Scholars.

The Oklahoma City Public School Foundation recently gave Sutter a Valuable Volunteer Award for her work with the Reading Buddies mentorship program during the 2020-21 school year.

She has been a fan of Harding Fine Arts for several years and previously served on its Advisory Committee. In addition to her involvement with the Harding Fine Arts Foundation, Sutter volunteers as a Trustee with the Kirkpatrick Family Fund, and as a member of Oklahoma City Community Foundation’s Parks and Public Space Initiative Committee. She is also an active member of Westminster Presbyterian Church.

A native of Ponca City, Oklahoma, Sutter graduated from Oklahoma State University with a B.S. in Journalism and M.S. in Curriculum and Instruction. She and her husband David live in Edmond and have two grown sons. 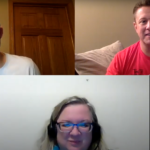 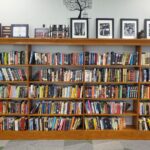 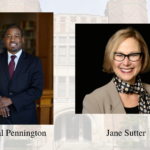 The University of Science & Arts of Oklahoma has recently entered in to a sponsorship agreement with Harding Fine Arts Academy in Oklahoma City.

A special thanks to our corporate sponsors

We use cookies on our website to give you the most relevant experience by remembering your preferences and repeat visits. By clicking “Accept”, you consent to the use of ALL the cookies.
Cookie settingsACCEPT
Manage consent

This website uses cookies to improve your experience while you navigate through the website. Out of these, the cookies that are categorized as necessary are stored on your browser as they are essential for the working of basic functionalities of the website. We also use third-party cookies that help us analyze and understand how you use this website. These cookies will be stored in your browser only with your consent. You also have the option to opt-out of these cookies. But opting out of some of these cookies may affect your browsing experience.
Necessary Always Enabled
Necessary cookies are absolutely essential for the website to function properly. These cookies ensure basic functionalities and security features of the website, anonymously.
Functional
Functional cookies help to perform certain functionalities like sharing the content of the website on social media platforms, collect feedbacks, and other third-party features.
Performance
Performance cookies are used to understand and analyze the key performance indexes of the website which helps in delivering a better user experience for the visitors.
Analytics
Analytical cookies are used to understand how visitors interact with the website. These cookies help provide information on metrics the number of visitors, bounce rate, traffic source, etc.
Advertisement
Advertisement cookies are used to provide visitors with relevant ads and marketing campaigns. These cookies track visitors across websites and collect information to provide customized ads.
Others
Other uncategorized cookies are those that are being analyzed and have not been classified into a category as yet.
SAVE & ACCEPT
Font Resize
Contrast
Accessibility by WAH